Unveiling The Dazzling Features Of The Most Awaited Samsung GalaxyS7! 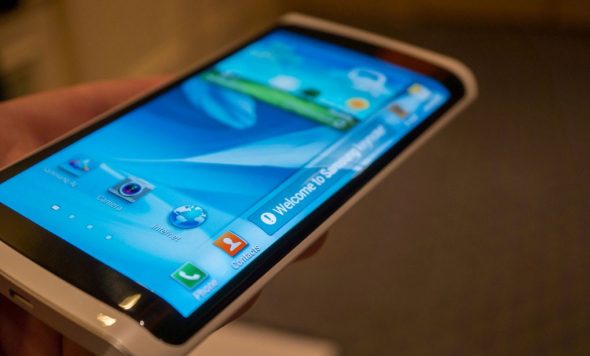 When the Samsung GalaxyS6 is already on sale, it is time to look forward to its more advanced model; your guess is right Samsung GalaxyS7 Smartphone. What we know about its expected features, date of release, specifications, and prices are based on rumors through the internet.

It is also in the air, whether Samsung would use its own processor, or would go back to Qualcomm. According to Sammobile, Samsung is going to use Snapdragon 820 in its new model.

According to some crazy rumors 6GB RAM would be used, but according to us, 4GB RAM is more likely. As far as storage is concerned 32GB is expected as in the case of Samsung GalaxyS6.

We keep on updating the information; you can keep on visiting regularly to get the latest news about the new Smartphone.