Threat Predictions For Industrial Security In 2018 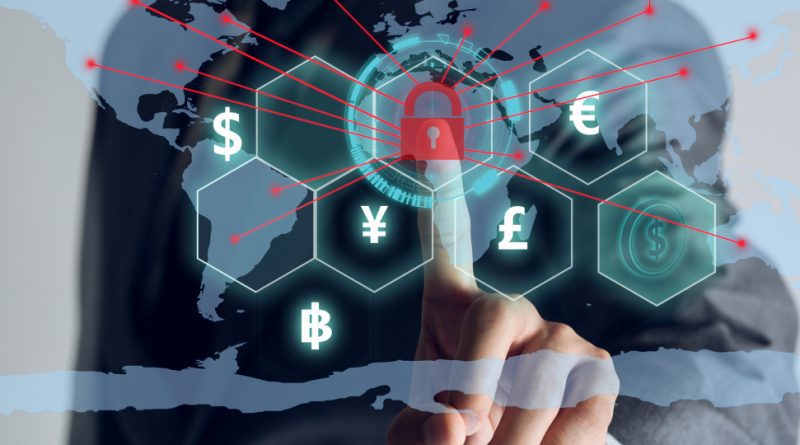 Technology has emerged tremendously from past few years. We have seen how the advancement taken place in the area of technology. Coin has two sides same it is with digital world.

2017 was not a good year for IT industry, some of the big companies and channels have faced serious threats like ransomware. The businesses had suffered drastically due to these attacks.

Now, everything has gone digital most importantly data on which companies business rely on. You cannot take a chance of leaving the data unprotected as the clients or the customers you deal with stop trusting the company immediately if you do that.

Last year we all learned a big lesson and realised the importance of securing the data of system. So what we can expect to deal with this year? Here are few predictions which are made by experts in order to make all of you prepared for upcoming threats :-

Accidental malware and virus in industries can be caused by general malicious code . These kind of attacks are specifically aimed towards targeting corporate network. As per the experts, it is going to get slightly bigger in 2018 which can even poses serious threat to industrial environment. The major reason behind the loss is regular software updation in industrial systems without resolving the existing threat even after several warnings from security community.

Last year, the ransomware attacks like wanna cry and expetr have showed the world that attacking operational system of industries are much more easier to than IT systems. This act by some people opened the gates for all those cybercriminals who are earlier restricting themselves to attack on operational systems. Now, they have understood how uneffective the staff of companies are when it comes to OT infrastructure. This make the company systems more desirable for the cybercriminals to attack with ransomware virus.

This year, there are chances that we will come across various of new kind malware targeting industrial systems potentially. As per the expert saying, these malwares can have ability remain inactive in order to avoid detection. They will affect those areas of ot infrastructure which are less secure. There is a possibility that ransomware may attack physical devices and assets in 2018 more than any other system.

Cryptocurrency has been proved as a successful implementation which is connecting people with it rapidly from all over the globe. The rise in cryptocurrency can become a threat to the users who are surrounded with it. We can expect a malware attack by cybercriminals by using people private credentials. It is turning the focus of cybercriminals towards it from the long time. Now with the popularity it gained over the globe, chances are increased more than ever.

In 2018, hopefully we get a chance to see some new cybersecurity implementation through which awareness and protection will take a rise. Companies are looking forward towards new security regulations which will keep the cybercriminals away from attacking the system.