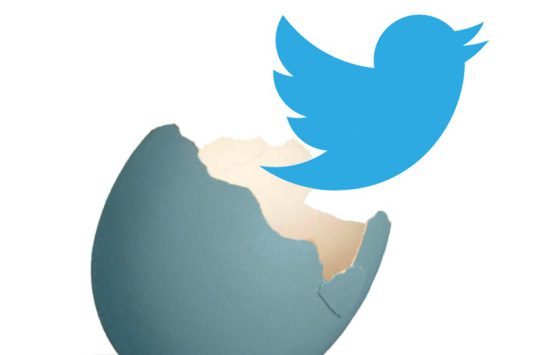 Twitter is used by hundreds of millions of people and worth billions of dollars. In fact, Twitter’s recent IPO priced its shares at 26 dollars each, giving the company a market capitalization of $18.34 billion. To put this into perspective, Macy’s has a market capitalization of $17 billion while Bed, Bath, and Beyond has one around $16 billion. With Twitter being so popular and so valuable, many people find themselves asking, “How can I work there?” You might be surprised to find that Twitter’s hiring practices are nearly as unique as their product itself.

When you think of working at a place like Twitter, you may think of working in a place where happy hours are mandatory and a game of Ping-Pong on the clock is never frowned upon. While it may be impossible to say what it is like to work at Twitter without actually working there, the hiring practices in which they engage seem to fit with the happy hour/ping-pong image.

To begin with, Twitter doesn’t always look at the collegiate degrees or scholastic accomplishments of their employees; rather, they look at certain personality traits and specific skillsets that fit the position. Often, they look to hire people who are hard workers, intelligent thinkers, team players, and have a strong sense of humor.

Twitter also believes in keeping their recruiting in-house (as opposed to outsourcing it like many start-ups tend to do). They have focused on building an infrastructure of recruiting and placing a high priority on that infrastructure. In essence, everyone who works at Twitter is a recruiter. Engineers may come across other engineers on open-source projects; writers may see the works of other writers; executives may even notice that someone who uses Twitter to discuss everyday happenings has a particular knack that the company is seeking. When this happens, the recruiting team is informed and it falls on them to make the connections and (possibly) offer the jobs.

Twitter also considers outside hobbies and out-of-the-office interests an applicant has, ultimately looking to see if the potential hire has passion that transcends the things they get paid to do.

Like the hiring process, the interviewing process Twitter offers its applicants is also unique. Rather than having candidates walk into a stiff, intimidating environment where they cross their fingers and hope they answer the interviewer’s questions with the right answers, Twitter strives to make the process as pleasant as possible. The recruiting team, the interviewer, and the rest of the office employees all work together to help the candidate feel positive about their experience, even when they fail to get the job.

While Twitter seems like a very fun place to work, it has not been without its criticisms. The company has faced disapproval for having a board of directors that was made up only of white men. They responded to this criticism by diversifying their high level roles and hiring former NBC News chief digital officer Vivian Schiller