Some Of The Unknown Facts About Master Blaster Sachin Tendulkar 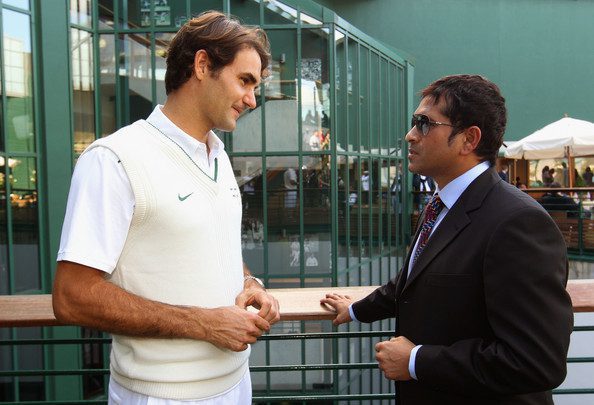 Sachin Tendulkar, who is well known as the Legend of Cricket, Master Blaster, for his batting records and the first man to score a double century in a one day international, in the history of cricket. Most of the people in this super fast world call him as the God of Cricket. Everyone sticks to the television sets when he starts batting. People who are set out for work stops or gets into a near by television store or a place where one can watch his batting by leaving all their respective work.

Here are some of the unknown and interesting facts about the God of Cricket:

These are some of the unknown and interesting facts about the Master Blaster Sachin Tendulkar, the God of Cricket.