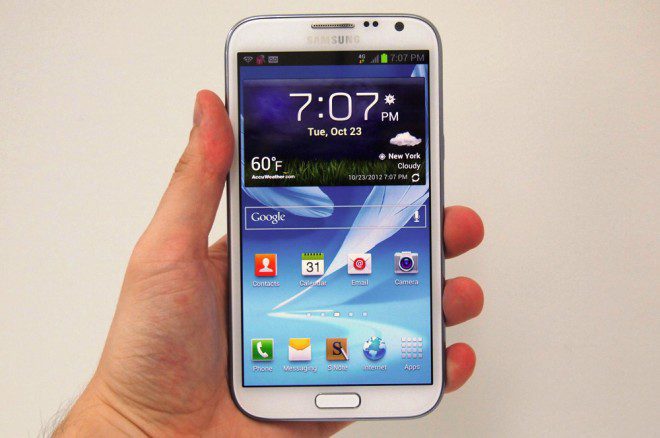 The most powerful Android device of the Samsung is revealed at the World Mobile Congress in the form of Samsung Galaxy S6 Edge and Galaxy S6 and now the expectations for the next flagship is turned to the next launching Samsung Galaxy Note 5.

The present Samsung Galaxy S6, with a full charge to 100%, the phone can hold nearly 12 days in the mode ultra saving and it is very useful when we are in the final minutes of charge and want keep the phone active for a few hours. Also, the power charge or fast charge is interesting, as your device could get 50% of initial charge in just few minutes. And now next Samsung Galaxy Note 5 is rumoured with the fast charge technology of next level that would charge 100% in just 10 minutes or something, well this would solve the problem of connecting your devices again and again to the power socket.

Samsung Galaxy S6 can work in 3G / 4G, so you can enjoy all the networks specifications, and soon we would have 4G+ and 5G networks all over the web and this support would definitely appear in the Samsung Galaxy Note 5. And no doubt these 5G network specifications would take the network speed to next level, yes better than the broadband. In the Galaxy S6, on a day to day with no savings mode activated, the phone endures problems occur after one day of use, but as mentioned the problem is recovered by the fast charge but still, we have to connect it to the power socket, and this problem would be actually solved by more battery capacity.

If you would be playing the full HD videos then S6 survives up to 11, a very high amount above other phones we’ve tested at the same level as the Samsung Galaxy Note 4. But if the resolution of Samsung Galaxy Note 5 would reach to the 4K then efficiency could fall. The Galaxy S6 runs Android 5.X and above operating system, Samsung has added its own layer of customization UX, which has been improved in the last version. The settings screen has a quite different aspect regarding the Galaxy S5, since Samsung has gone from show lines of text with a small icon for each setting to show now a colorful array of circular icons that provide access to each setting. By default displayed on a single screen all settings organized by sections, but it is possible to activate a tab view. Samsung also create a list of quick settings shown at the top. At the top we can see a row of circular icons that give us quick access to settings, and can be expanded to show more settings. The notification bar also lets you adjust the screen brightness, and access to S Finder and Quick Connect. All of these things with better configuration, you can expect in the Samsung Galaxy Note 5.