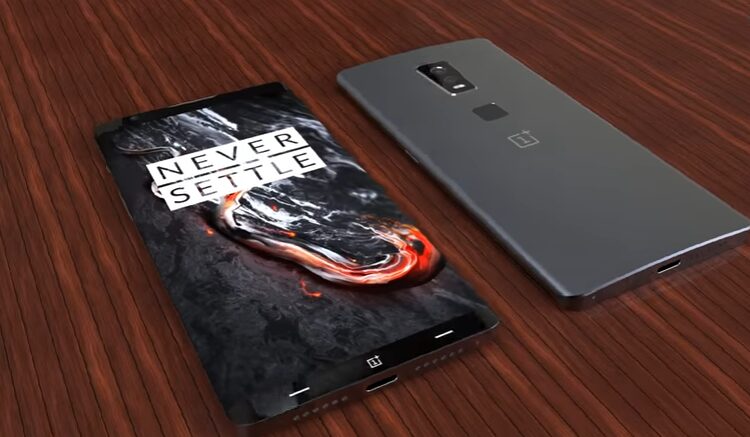 These days’ market is flooded with numerous Smartphones. One can find a new model from a brand being launched almost every week. With so much competition each brand is trying to up their game by offering the latest features and upgraded technology to have the edge over others in the market. There are lots of modern smartphones that can carry out various functions with the smart of applications on the Play Store. The Android system has created a revolution in the market. Considering the constantly increasing demand in the market, many companies have come up with different models.

One such brand which is trying to change the face of the Smartphone industry is OnePlus. OnePlus is a leading manufacturer of Smartphones from China. The company was established in the year 2013 December with its headquarters in Guangdong, Shenzhen. Apart from China, the brand has registered its presence in as many as 42 countries across the globe. The company came up with its first device in the year 2014, and since then there was no looking back for the company. The devices from this brand have helped different types of customers whether one wants it for personal or professional use.

The brand has received a huge response owing to its splendid looks and excellent features which reflect the latest technology. The company then came up with the OnePlus 2 which was again a huge hit in the market. It gives a break from Apple and Samsung phones and therefore has soaring demand. OnePlus 3, OnePlus 3T, and OnePlus X were other phones from the company which was launched some time ago.

Now, the brand has launched its latest deviceOnePlus 5, which has already created a buzz in the market.

Here’s a look at the specifications and features of the phone:

The device flaunts a 5.5 inch full HD screen with an IPS LAC display. The device offers a screen resolution of 1080 x 1920 pixels with 401 pixels per inch which are remarkable and rare to be found. The standard size of the screen can be helpful for normal users who love to have frequent use of the device.

The device operates on the latest Android version 7.1.1 Nougat and is packed with Qualcomm Snapdragon 835 MSM8998 chipset along with Octa-core (4×2.45 GHz + 4×1.9 GHz) Kyro, which is best in class. The latest version of the Android and a fast processor can be much help to the users who love to have more than one application at the same time.

The device is packed with a splendid camera that flaunts a 16 MP+20MP rear camera which is not offered by any other device in the segment. Other features include autofocus; dual-tone LED flash, ISO control, Continuous shooting, and HDR along with digital zoom, face detection, and image resolution of 5520 x 4140 pixels.

The storage of the phone is a plus point and remarkable feature. It is packed with a whopping 128GB of internal memory which is the best in its class. However, the catch is that the device does not offer an expandable memory which can be a drawback for some. It offers a huge 8GB RAM which is again the best in the class.

The device is packed with a Li-polymer 3300 mAh powerful non-removable battery. The battery is expected to offer quick charging and long sustainability. Hence for those who need to save many images and also songs as well as videos can go for this device. The company has taken numerous camera features into account who love to have some amazing images.

Among the connectivity options, one can find Wi-Fi, Mobile Hotspot, Bluetooth, GPS, NFC, and USB port which does not support micro USB.

It supports networks such as 2G, 3G, 4G and offers dual SIM connectivity. It comes with a Fingerprint sensor in front along with other sensors such as a light sensor, Accelerometer, Gyroscope, Proximity, and Compass. For those who love to use the NFC feature where one can use different gadgets and access various facilities without touching the phone also, this device will prove very helpful.

The OnePlus 5 is priced at Rs38000, which positions the device in a higher segment. However, in this segment also, the device will have to compete with some of the models from various models also, and hence the further path to success may be difficult for the device as well as the company.

This model seems to be a promising phone which is packed with an amazing camera and robust configuration. The device also offers a powerful battery backup. However, the device does not offer an expandable memory which can prove to be a drawback for the device as these days’ every device offers expandable memory. But the huge internal memory can be the redeeming factor. As far as the performance of the device is concerned, one can check for the reviews. However, as per the experts in the field, there are high probabilities of users going for this device as the company has offered all the possible useful features.