Glimpse On The Future Of Web Development 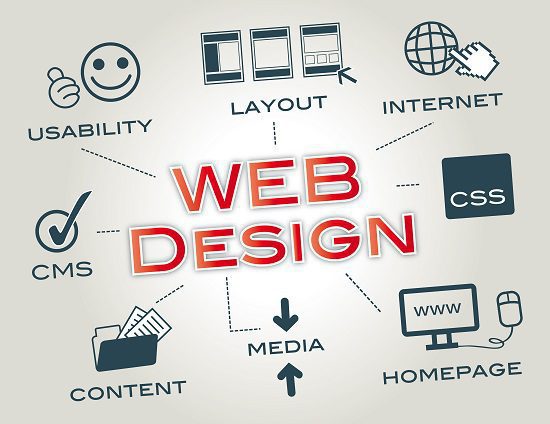 According to reliable source, recently Microsoft and Google are engaged in an argument over Microsoft’s Windows Phone YouTube app. One thing is certain that when the two most renowned companies are facing argument with each other, there would be quite a little common ground between them.

Google claimed that Microsoft generated its app in HTML 5, while Microsoft opined that it prefers to offer native code. However, both of the companies are insisting that their users experienced the best effective way by sing their way.

Google accused that Microsoft has not included the features to the mobile versions of IE that Google wishes to utilize as the core of the HTML5 YouTube application. Reliable sources informed that the allegation is true to some extent as it is evident that IE10 on Windows Phone is a considerable upgrading over earlier mobile browser of Microsoft, it still lags Google’s Android version of chrome and Apple’s Mobile Safari in the support oh HTML provided by them.

Analysts opined that while they were conducting a test to find out the effectiveness of the program. IE 10 scores 320 points, the Android version of Chrome receives 410 points, and iOS Mobile Safari gets 386 points. This reflects that there is quite a range of capabilities among the browsers.

Google also stated that they want to preserve the experience of the users in the properties. It is notable that this need consistency but Google utilize various platforms in various ways even though some of them have similar capabilities. Analysts have informed that the most striking element is perhaps that YouTube is consistent among all the three operating systems. On the other hand, Google News and Mail vary considerably.

Critics opined that Google is enriched with some exclusive features. However, Gmail on iPhone reveals the image of iOS 7’s minimalism whereas on Windows phone it appears like that of the earlier version of Web 2.0. They also stated that IE 10 is more capable browser that offers much support to the HTML 5.

Critics opined that by noticing the header bar on the iOS rendering of Maps minutely, they found that differences in style between the two views. This also allows the critics to discover the features Google is offering to Windows phone.

It certainly proves the fact that the useful free app for Window Phone also allows the users the option of appearing as an iPad or iPhone or a PC that running Firefox. Analysts found that most of the layout of the header needs particular CSS, which is not able to display on other browsers.

Google utilizes user agent sniffing in order to deliver distinct experiences to several browsers that is regarded by most of the critics as a poor approach especially in the modern web design. However, in order to fulfill the organizational goal that proves to organize information of the world together so that they can be easily accessible and fruitful, Google requires modifying their application and turning them into an advanced one so that users across the world can accept the change as universal.