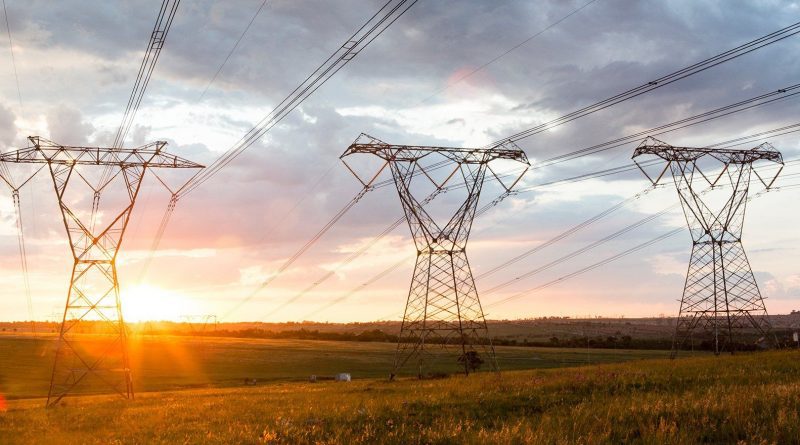 Eminent domain instills the government with the power to acquire private property from landowners for public use. As harsh as it may sound, the US Supreme Court has certainly limited the power of eminent domain. These restrictions can be categorized into 2 – one where Eminent Domain Private Property cannot be used unless justified as ‘ proper and necessary’ where it is assessed as per the congressional powers in the Constitution, Article 1, Sec. 8.

The second restriction can be derived from the 5th amendment where it is clearly stated that no private property shall be taken for public use without just compensation.
Such interpretations are necessary when it comes to applying eminent domain as they ensure a fair acquisition with a just compensation.

It was in the Kelo Vs. New London case where the question ‘What is public use?’ was put up. The case is infamous for causing a public outrage as the city was allowed to acquire as most as 15 properties in the city, Kelo being one of the landowners who protested this. To counter the outrage, the city stated that they want to use the land for economic development of the place hence citing it for public use.

But in its final decision, the Supreme Court of the United States held that no agency or government can take away someone’s property to give it to someone else irrespective of any just compensation that has been paid.

In This Article hide
1. The Government Intervention
2. The Economic Profit Syndrome

The government intervention is inevitable in the case where a private property is being transferred to public use. While politicians, local managers and developers do benefit from such transfers, it is important to understand what the tangible benefits are and who is going to reap them. Apparently, its the overall economic good that outweighs the tangible profits from acquisition of a Eminent Domain Private Property.

Eminent domain is generally applied in the name of economic development. One of the reasons why it exists and is pushed for is how it advantages local development grants, tax breaks, tax increment financing and more.

If one looks closely, such economic development might be on a large scale but apparently it is nothing but a transfer of funds from one group to the other. As was held in the Kelo case by the respective Judge, the ones who benefit from the eminent domain are none else than the ones with disproportionate influence and political prowess which could be a development firm or a corporation of sorts.

Though the powers of the government are restricted under the eminent domain by the US constitution, it was in the case Kelo Vs. New London where ‘public use’ was first questioned. When transferring a private property to public use, government intervention is inevitable economic good that outweighs the tangible profits from acquisition of a private property.