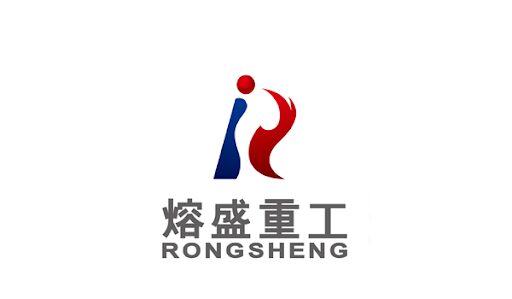 Mr. Chen Qiang, Chief Executive Officer and Executive Director of Rongsheng, said, “With the new Hefei plant, the Group is boosting its engineering machinery business, further implementing diversification of its four major business segments while enlarging its share of RMB-denominated business. Through its diversification strategy, China Rongsheng Heavy Industries has kept in step with the industrial planning policy of Anhui Province to develop Hefei into a ‘City of Engineering Machinery’. Also, guided by its own overall strategy of ‘co-developing the marine and offshore businesses’, the Group has entered into the engineering machinery market by acquiring a majority equity interest in Hefei Zhenyu Enginnering Machinery Company Limited (“Zhenyu Engineering Machinery”) in March 2010. The Group has also established and registered Rongsheng Machinery in the same month. It has actively expanded its production base with an aim to increase production capacity.”

Rongsheng Machinery’s new plant is located in Hefei Economic and Technology Development Zone. The excavator project covers an area of approximately 850 acres. The construction began in November 2010 with production commencing on 28 June 2011. The project was completed in just over than seven months, much shorter than the industry average of 18 months for constructing a general assembly workshop. It indeed has set a standard for engineering construction across the industry.

The Group believes that urbanisation and infrastructure investment in railways, highways and utilities in China will continue. Consequently, this will create enormous demand for the engineering machinery segment, especially excavators, and thus a rapid growing phase for the industry together with opportunities for emerging producers are expected.

Rongsheng Machinery’s small excavator production line has commenced operation on 18 May this year, and its engineering machinery business is entering a stage of comprehensive development. The new production facility will have a production capacity of 30,000 hydraulic excavators. Every stage of the excavator production base project, from proposal, and submission for approval to preparation for construction, has enjoyed the close attention and strong support from all levels of leaders in the province and the city as well as the economic development zone. Anhui Provincial Government has designated the project as a major construction project in its “861 Action Plan”. The Hefei Municipal Government has also included it as a major implementation project under the Twelfth Five-Year Plan.

Since the acquisition of Zhenyu Engineering Machinery in March 2010, the engineering machinery business has contributed a total revenue of RMB327.3 million to the Group, mainly derived from the sale of excavators and crawler cranes.