A Look At The Development Of Skype 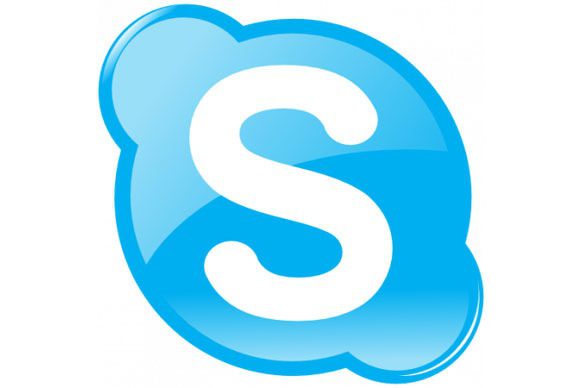 Launched in 2003 by Niklas Zennstrom of Sweden and Janus Friis of Denmark, Skype was designed to be a free and simple way for anyone with an Internet connection to video chat with others. While video chatting was not unheard of at the time, most sites required users to pay a fee. The ability to video chat allowed friends, family, and eventually professional acquaintances to connect face-to-face, in real time, from anywhere around the world. Below is a brief history of Skype and how it has evolved since its creation.

To create a Skype account you need a computer with an Internet connection, an email address to link to your account, and a username so your family, friends, and colleagues can identify you. If you want to use Skype to video chat you will need a computer with a webcam; if your computer does not have a built-in webcam you can purchase a webcam with a microphone. A camera and microphone will allow you to video chat or voice chat, but you can still send instant messages without a webcam.

Skype’s initial appeal was in providing users a way to personally connect with friends and family members from around the world. This allowed interactions to feel more genuine and sincere and eliminated long-distance fees on landlines and cell phones. Many Skype users needed to make an initial investment to use Skype, such as purchasing a webcam, since they did not come standard with computers when Skype first launched. However, this was a one-time investment that was far less expensive than long-distance fees. Skype’s allowed people near and far to communicate with greater frequency because the site was free and easy to use.

While a free video chat and IM communication tool may not initially sound like a valuable investment, eBay saw an opportunity and in 2006 purchased Skype from its founders for a shocking $2.6 billion. The general functions of Skype have always been free, but eBay saw its potential to become a lucrative investment.

While eBay was able to take Skype several steps further than its basic IM and videoconferencing, Microsoft has continued to advance its evolution. In 2011 Microsoft bought Skype from eBay for $8.5 billion. Skype now comes standard on many smartphones, and it can be easily uploaded to mobile devices, allowing users to Skype while on the go.

When Skype first launched in 2003, it was primarily intended for personal use. Since then Skype has significantly evolved for both personal and professional use. Skype can now be used for conference calls, video messaging, interviews, phone calls to landlines, and as a gateway for conducting nationwide and worldwide classes. Skype also offers translation services for personal and professional use. Many of these added features charge users an extra fee, which is how Skype generates revenue.