As one of the most famous cities in the world, Berlin is a place that offers a lot of destinations. If you don’t have a game plan, you would be overwhelmed with a lot of tourist spots. After getting your Berlin airport taxi, you must have a list of places to visit ready in your itinerary.

Here are the five places that you should not miss during your visit to Germany’s largest capital. 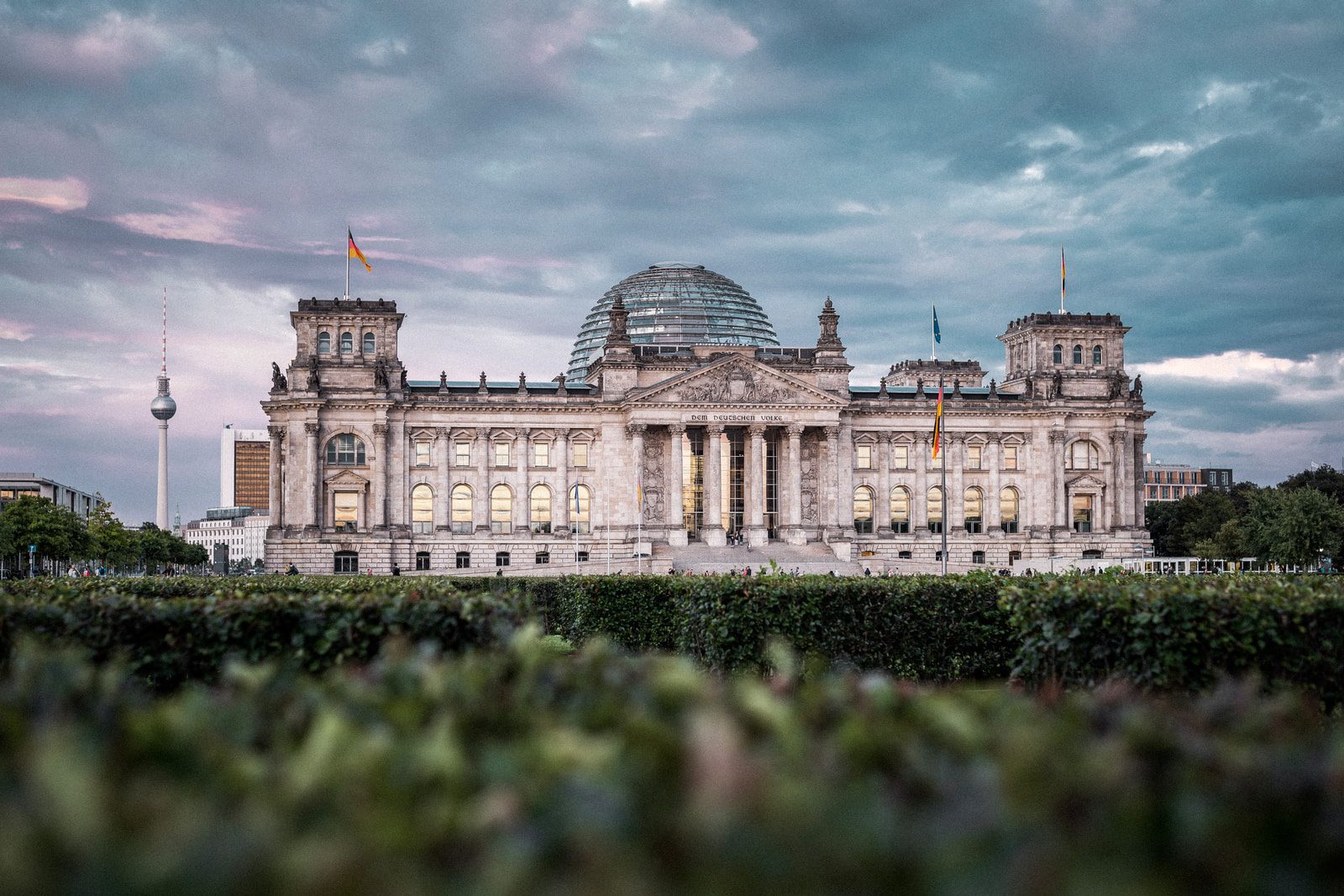 If there’s a destination that you should visit in Berlin, that would be the Reichstag Building, one of the most historical landmarks in the world. Each year, the building attracts 3 million people. The place was built in 1894 and used to be the home of the Imperial Diet of the German Empire. However, the building was abandoned when it was damaged by fire after World War II. It was restored in 1999 and once again houses the German Parliament. The Reichstag Building is a sight to behold for people who are interested in architecture and history. 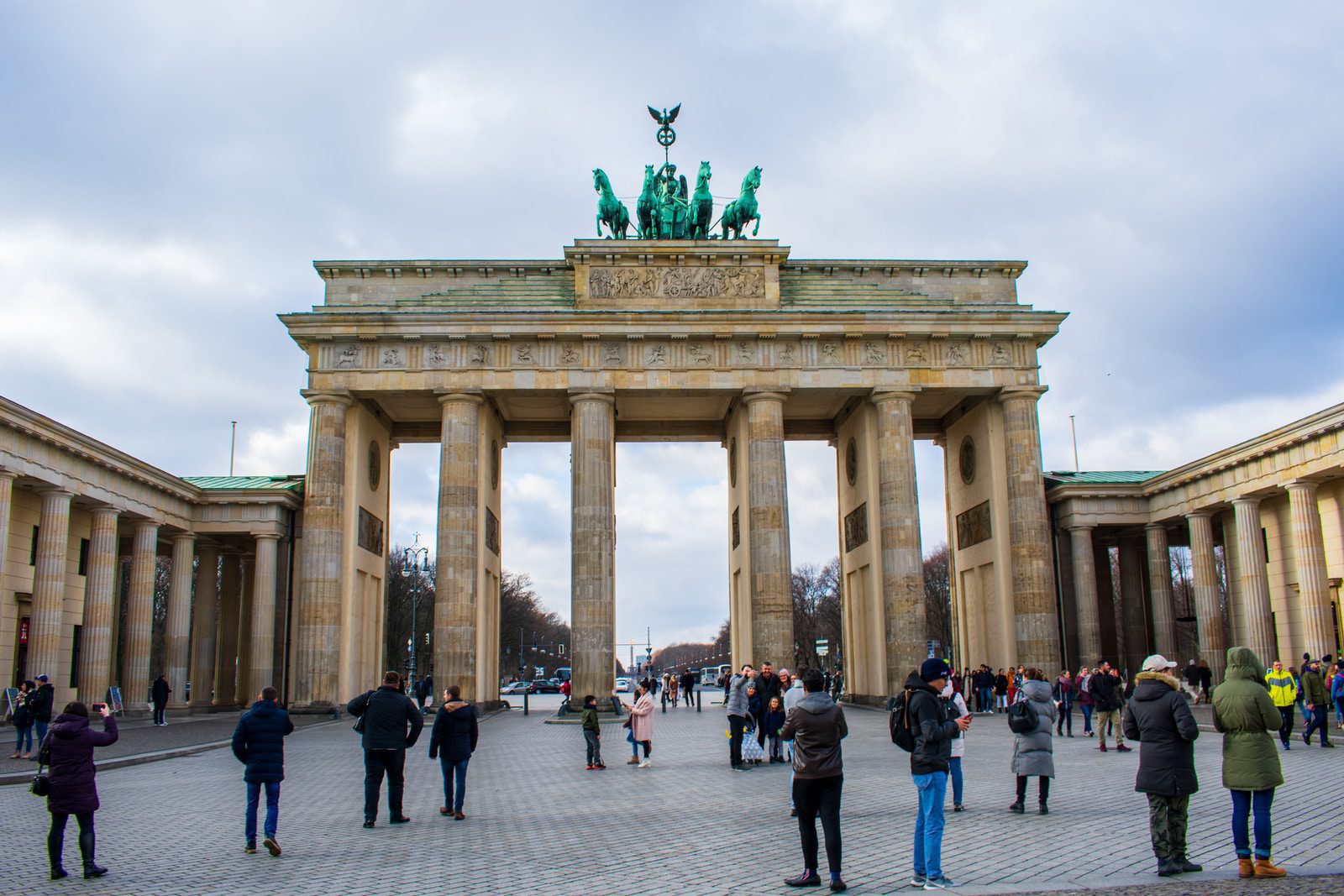 The Brandenburg Gate is another historical site and a symbolic structure. It is the symbol of unity and peace between Germany and Europe. Built in 1791, the structure is 26 meters tall and comprises of five walkways. This is also the site where the then US President Ronald Reagan talked about Gorbachev in 1987. If you’re planning to visit this site, the best time is during New Year’s Eve so you can attend the yearly party.

Mauerpark is one of the most popular parks in the city, and because for a good reason: you can sing in a Karaoke for free. The place is one of the busiest places every Sunday because of the flea markets scattered around the area. A lot of vintage items are being sold in the area, from CDs to designer clothes. This is the perfect place to go if you want to get souvenirs from your Berlin stay.

For those who want a blast from the past, Museum Island is your go-to place. There are five museums to look around and enjoy relics from the past. The most famous museum in this area is the Pergamon Museum, which is visited by over a million visitors a year. You can see impressive collections of artworks from different cultures and different eras. 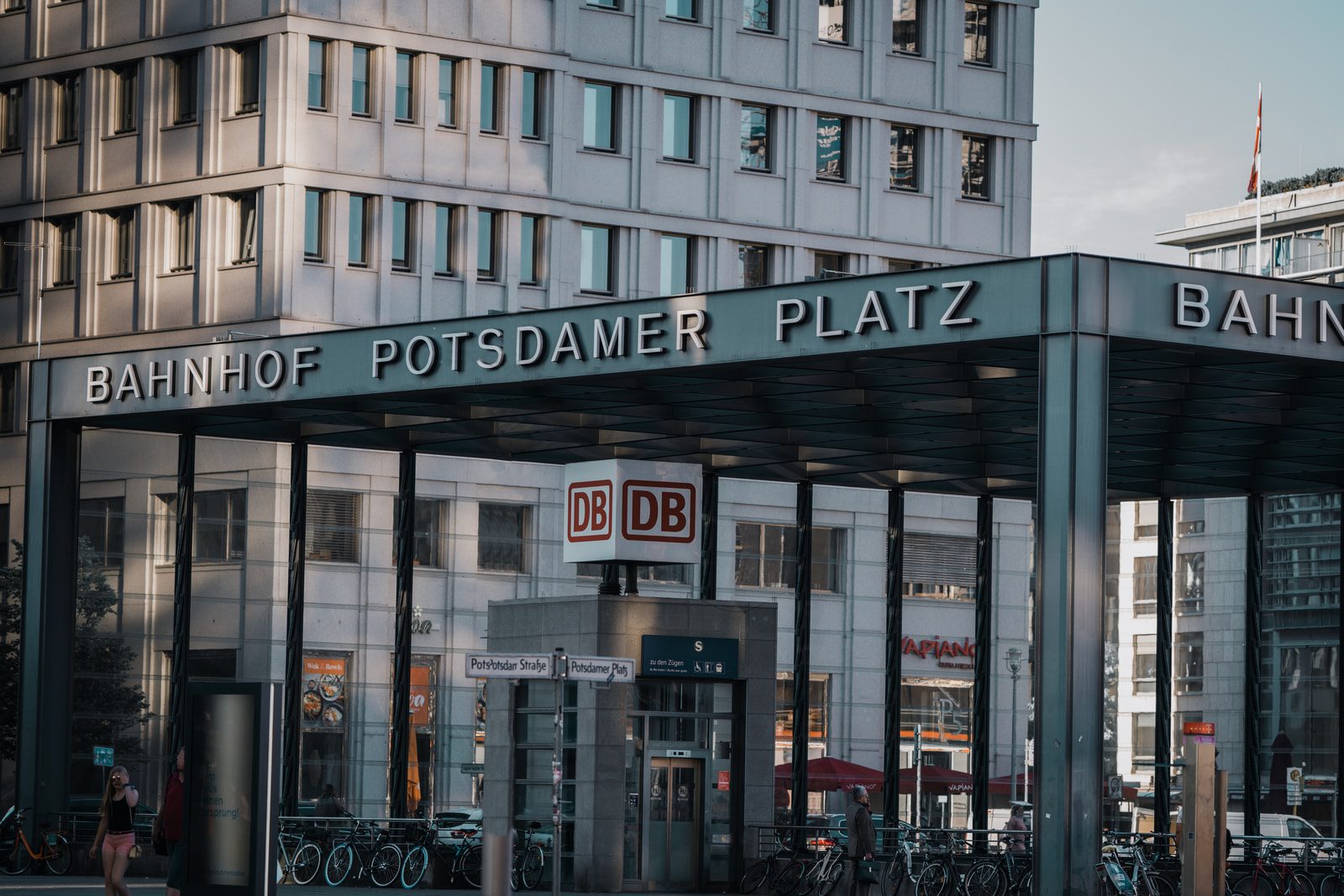 Potsdamer Plats, or Potsdam Square, is one of the business and tourism centers of Berlin. This is where you’ll see famous restaurants and shopping centers. The square also houses theatres, cinemas, and more entertainment options. If you want a view of the whole place, hop into the Kollhof Tower and see the entire skyline of berlin.